Engagement of email marketing recipients is so important in planning and conducting any communication via this channel. Sending messages to people who don't open them is extremely risky, especially if you are going to send emails frequently or on a mass scale..What is the risk? Sooner or later your email domain would fall into the antispam traps of email providers, its reputation would deteriorate and the effectiveness of all your email activities would be wasted. The good and common practice to avoid that risk is to limit each campaign to recently active addresses only.As a result a huge part of your database (after a few years the vast majority) is not used at all. How to use its potential?

Following the good practice and proper precautions, part of the inactive base can be reactivated. Analytically speaking, the purpose of this action is to move some contacts from the ‘Inactive – unsafe sending’ segment to the ‘Active – safe sending’ segment.

The best practices in the reactivation campaign in the email channel:

There are two types of bounced emails – hard bounce (for example, caused by a non-existent email address) and soft bounce (soft bounce, transition, resulting from e.g. an overflowing user’s mailbox)

In Vecton we help our Clients to conduct email reactivation campaigns to strengthen their email statistics. The main benefit of such a campaign is to increase the active base for email communication and thus increase the range and effects of all your subsequent campaigns and activities in this channel.

Our experience shows that with a single reactivation campaign, about 3-5% of your email base can be reactivated, although there are successful projects in which as much as 10% of the inactive base becomes active.

Please keep in mind that the reactivation campaign is always a risky tactic and by neglecting precautions after just one sendout can lose the reputation of your mailing domain which you have developed over the years. If you would like to be supported by someone experienced, contact us! 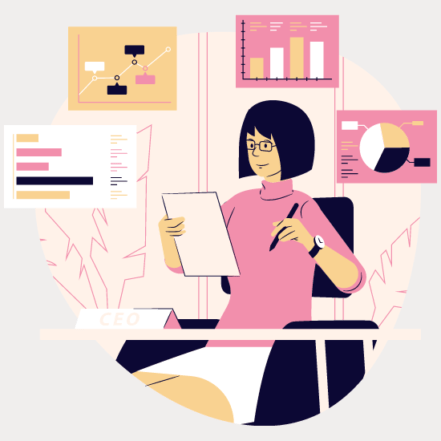 Customer Experience Management - what is it and why does it matter?

What is Customer Experience Management and what should it look like in practice? Learn from the article... 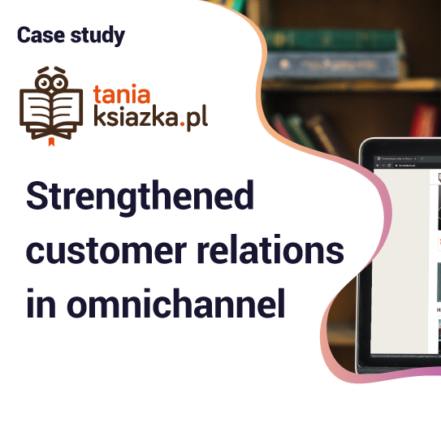 How does the automation campaign for the largest online bookstore in Poland look like in practice? We summarize and share the results of work with the Glosel team for TaniaKsiazka.pl…... 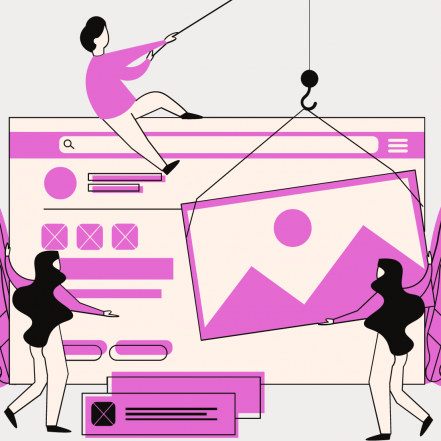 How to plan multichannel communication for Black Friday 2020

Let’s assume that you’ve already prepared a set of Black Friday offers. But there is still a question: how to pass these offers to your customers effectively, taking into account…...